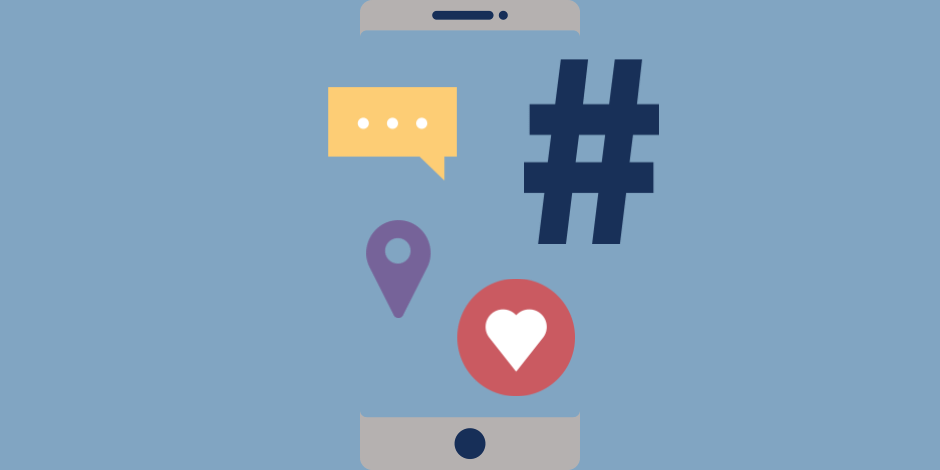 Facebook is a social media platform that allows its users to create a profile and connect with their friends, family and associates; where they can share messages, updates, pictures, post status, share and upload videos, form groups, and use a variety of app that is available in Facebook. Also users can complain or block unpleasant people. People use Facebook for reaching out to their friends and relative who live in different corners of the world, Facebook also has video calling services which allows you to communicate through a video call. Initially Facebook was popular among teenagers but eventually Facebook became popular among all age groups. Now you will hardly find a person who doesn’t have a Facebook account.

When talking about Facebook, one cannot avoid the fact that now Facebook is one of the major marketing tool which is being used by most of the small and big companies. With so many users available on Facebook, any business can reach their potential target audience through this medium. Especially for global communication one cannot find a better advertising and promotional tool an attention gaining platform. Facebook is the most used social media platform that is being used by so many businesses.

Creating followers and being popular

Basically all users of Facebook want to make a mark and want to become popular and want people talking about you, be it a company, event or an individual. We try hard to post pictures or statues that gains attention. Now days more than communication, activities on Facebook are all targeted towards getting more and more ‘likes’ and ‘comments’. Before it want only business who wanted likes, comments and followers, but now even individuals enjoy and want it. People of all age group, gender, etc. crazily want more and more likes and comments below whatever they post. And the basic reason behind it being of gaining attention. Facebook users try to do something different or unique in order to get attention make people talk about it. There to many things those have been tried and done in order to gain attention and to stand out from others. Posting differently edited pictures, sharing weird images and posts, posting quirky and catchy status, etc. are all just tool to gain more and more attention, likes and comments. If a person does something very different then that becomes a trend and the idea gets totally viral with so many people doing the same.

Well a blank comment is nothing but a trick to gain attention. So many things that have been tried out by people, now Facebook users have come up with this new thing which is about posting a blank comment that has become viral. Under any post of your friends, etc. you can post a comment that is blank. Many people already know all about this trick and some still do not know about it. So basically if you want to gain attention and some extra like and comments under your comments then you can also try out the blank comment trick which has no other added concept or hidden secret to it. Many may think that that may be so much behind this trick and something extraordinary about it, but there is nothing as such. If you do not have anything else with which you generate some like and comments then you can try out the blank comment trick which would fulfill your purpose of getting some extra likes and comments. And maybe you can make the trick popular among your friends.

Well there are also other blank things that you can post on Facebook such as blank status, blank comment. That means that you will be posting a status that will be blank. There are also codes available for this. This again will lead to just more like and comments; and nothing else.

What is File Extension AAE and How Do You Open It ?